The Iranian classical music omnipresent today was not always so widespread: In the 1970s, a group of young musicians – against the mainstream of pop and folklore – worked for the preservation of the cultural heritage, a political and revolutionary act. The members of the ensemble “Chavosh”, supported by editors of the state radio station, often expressed moods, concerns and desires in their texts and compositions in the context of the revolution, but also had to assert themselves against the appropriation of various groups. The now famous musicians who fill concert halls worldwide tell the moving story of artistic survival over the decades. 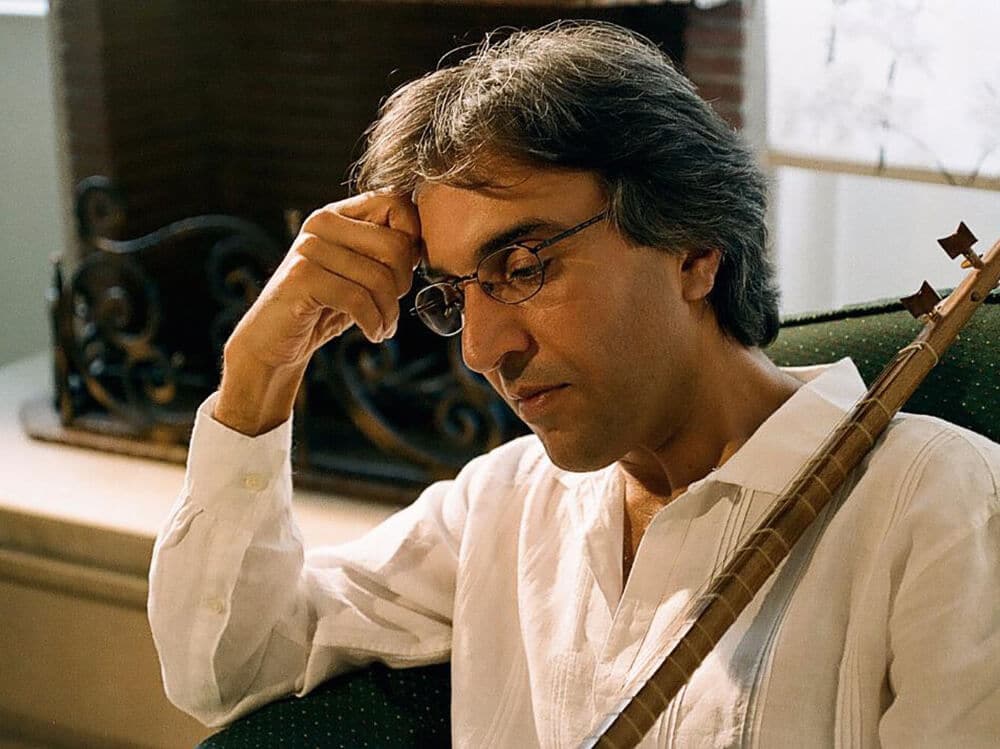 Hana Kamkar (*1980)
The trained filmmaker is a player of the daf (large tambourine) and a member of the famous ensemble “Kamkars”, founded in 1965. The seven siblings, who come from the Kurdish city of Sanandaj, have been celebrating international success since 1965 with a repertoire ranging from traditional Kurdish music to Iranian classical music. Hana Kamkar is also a successful photographer, actress and director on the international stage.