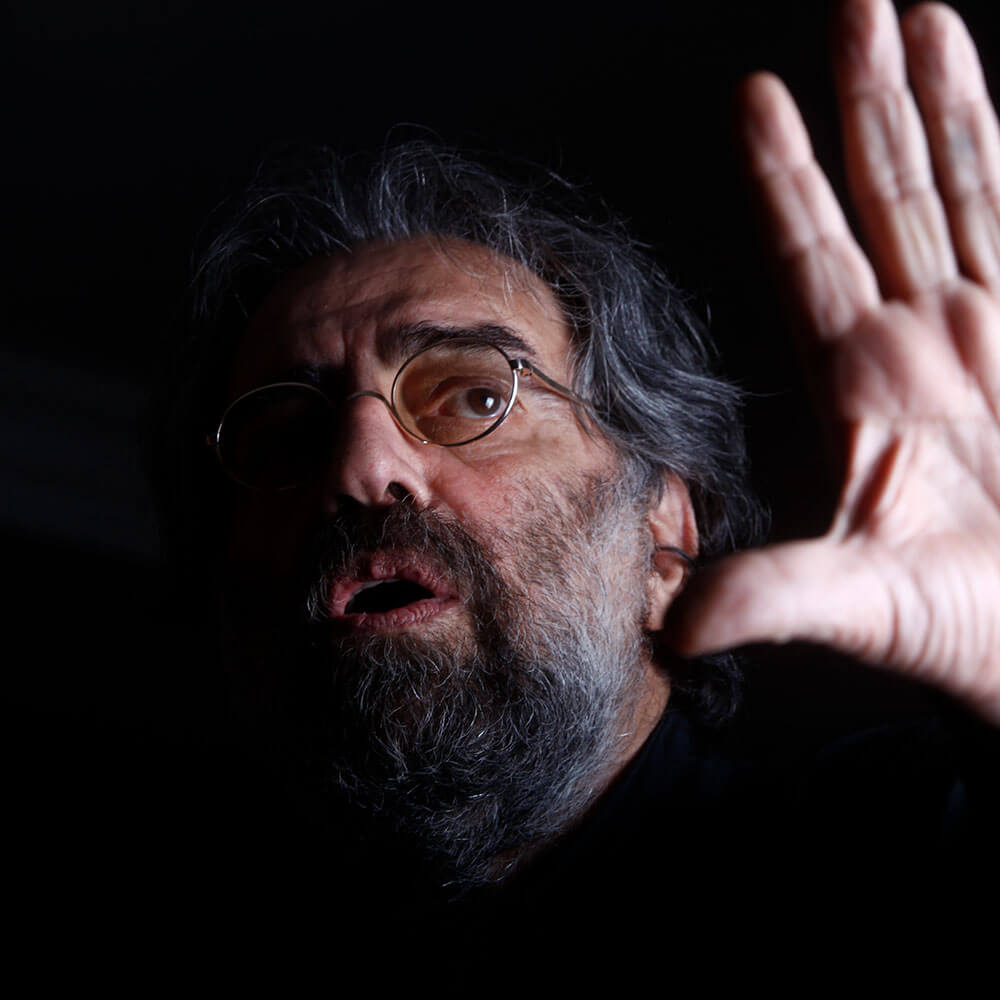 In 1968 his revenge drama “Qaysar” depicted the working class for the first time in a cinematically appealing form. At the age of 27 Kimiai became the shooting star of Iranian cinema, which he shaped for more than two decades. Films such as “Reza motori” (1970) and “Dash akol” (1971) feature a dynamic, modern camera, while at the same time emphasizing the traditional values of the lower middle class: honor, loyalty, friendship and revenge. 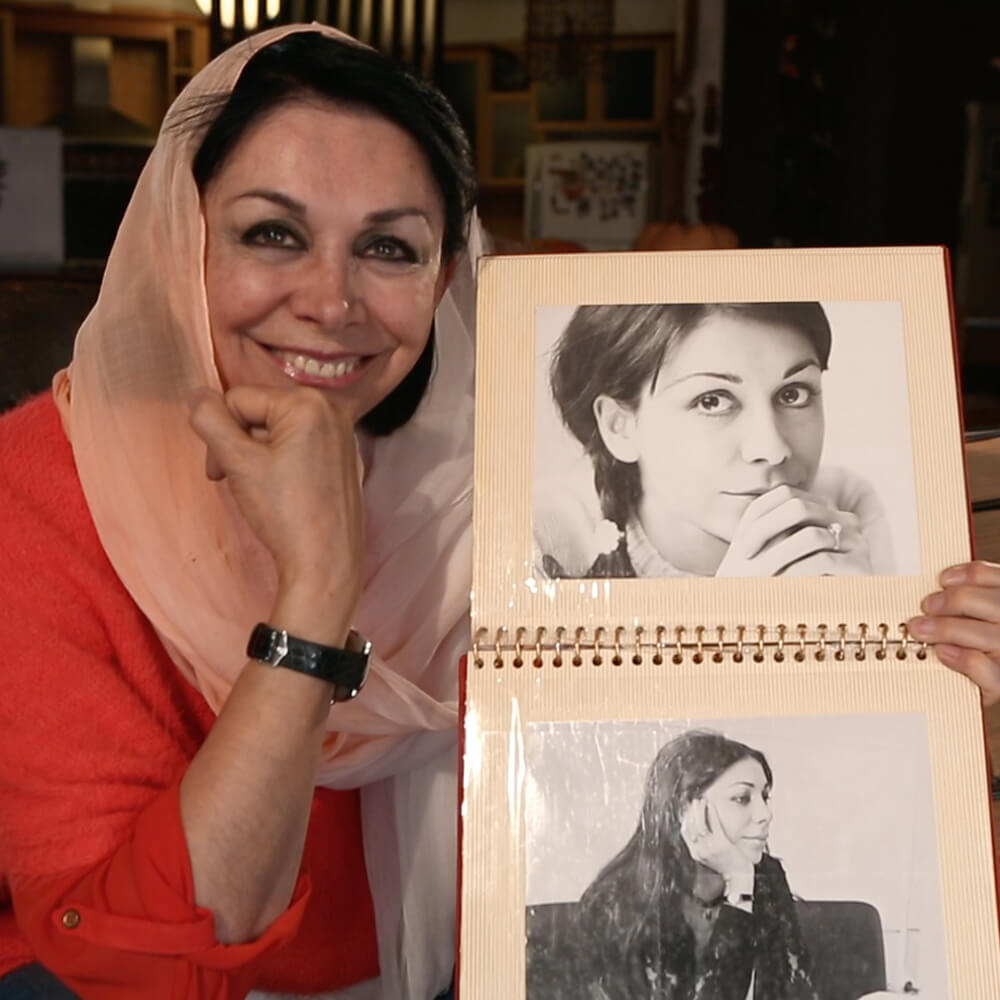 After her first early photo prizes, Zandi worked for twelve years for state television and photographed the events of the revolution. In 1982 she published “Turkmen & Desert”, and in 1989 she continued her long-term project “Portraits” (photographs of Iranian creative artists). Her calendars published together with Ebrahim Haghighi had an immense influence on the spread of photography in Iran. In 2010 she received the “Sheed Award”, which was bestowed on her again in 2014 for her latest publication “1979 Revolution”. 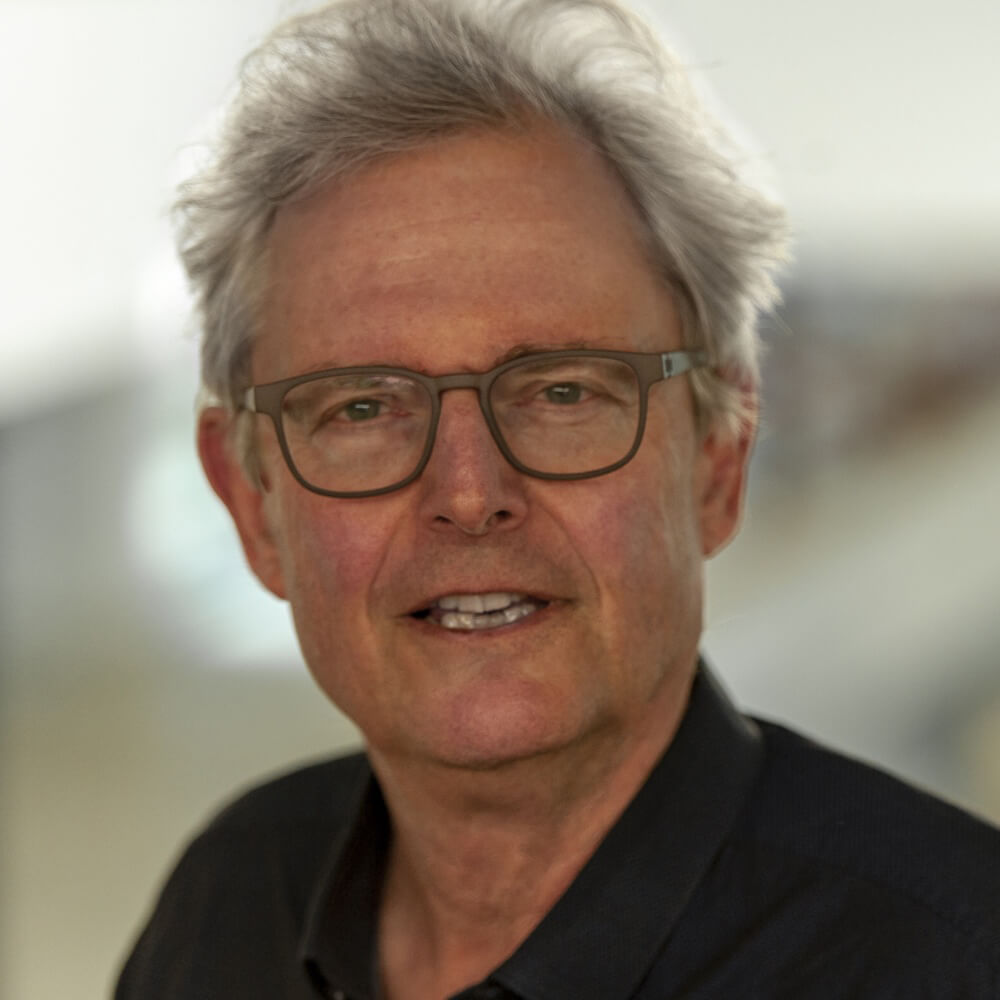 The Swiss documentary film director and author Andreas Hoessli studied sociology and economic and social history in Zurich and Paris. He went to Warsaw in 1980 to study for his dissertation. He then worked as a correspondent for Eastern Europe and has been filming reportages and documentaries for television and cinema since 1987.

After studying literature in Iran, Homayoun worked there as a journalist, film critic and translator. From 1993 to 1997 he studied cinematography in France and has since made documentaries and feature films, alternating between the two: “Iran, a Cinematic Revolution” has been shown at numerous festivals, including Toronto, Istanbul, São Paulo and Los Angeles. His feature film debut “Tehran” (“Tehroun”) won the 2009 Critics’ Week Award at the Venice Film Festival. His television films “Under the Carpet” (2016) and “Golden Wedding with Handicap” (2019) were shown on Arte. 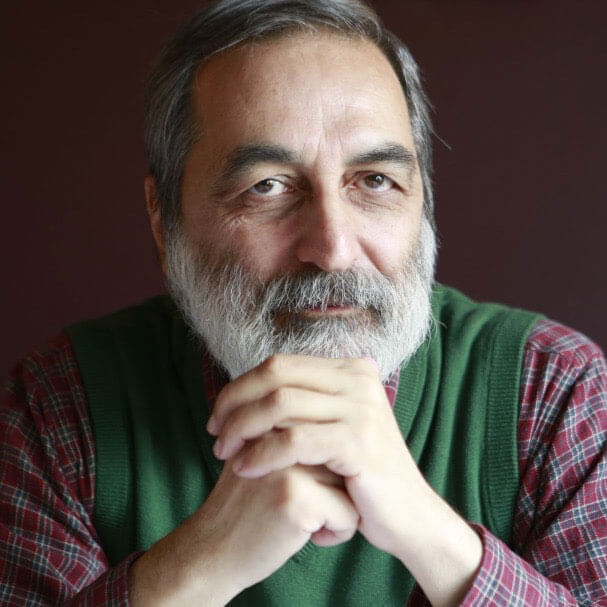 The son of Armenian parents studied cinematography and literature. He translated standard film works, wrote as a film critic for important publications and filmed the documentaries “Inversion” (“Varoonegi”, 2006) on air pollution, “Teheran in Photographs” (“Teheran dar Aks”, 2008) and “Between Two Migrations” (“Dar faseleyeh do Kooch”, 2013 – a portrait of the Armenian-Iranian poet Azad Matian). 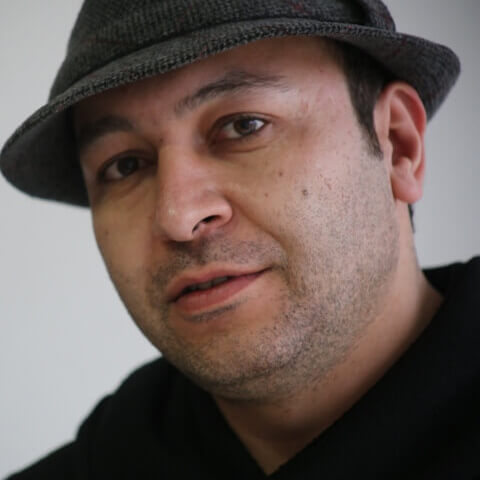 Mohammadreza Farzad (*1978) is one of the most distinguished Iranian documentary filmmakers; his films have been shown at the Berlinale several times. In an intensive editing process, Farzad deals with the effect and after-effect of cinematic images. He subjects short scenes, marginal figures, seemingly trivial things, family videos, and archive material to precise questioning, thereby revealing something new and surprising.

Films: The Revolution at the Cutting Table