With this Arte co-production, Homayoun undertakes an extremely exciting journey through the film history of Iran: important works and film authors also portray key social, political and historical developments of the country. Rarely shown film excerpts and numerous interviews with representatives of the Iranian “Nouvelle Vague” (“Mouje No”) impressively demonstrate how filmmakers under the Shah pushed for a fundamental renewal. The restructuring of Iranian cinema after 1979 brought about the international breakthrough, but also a new phase of censorship. 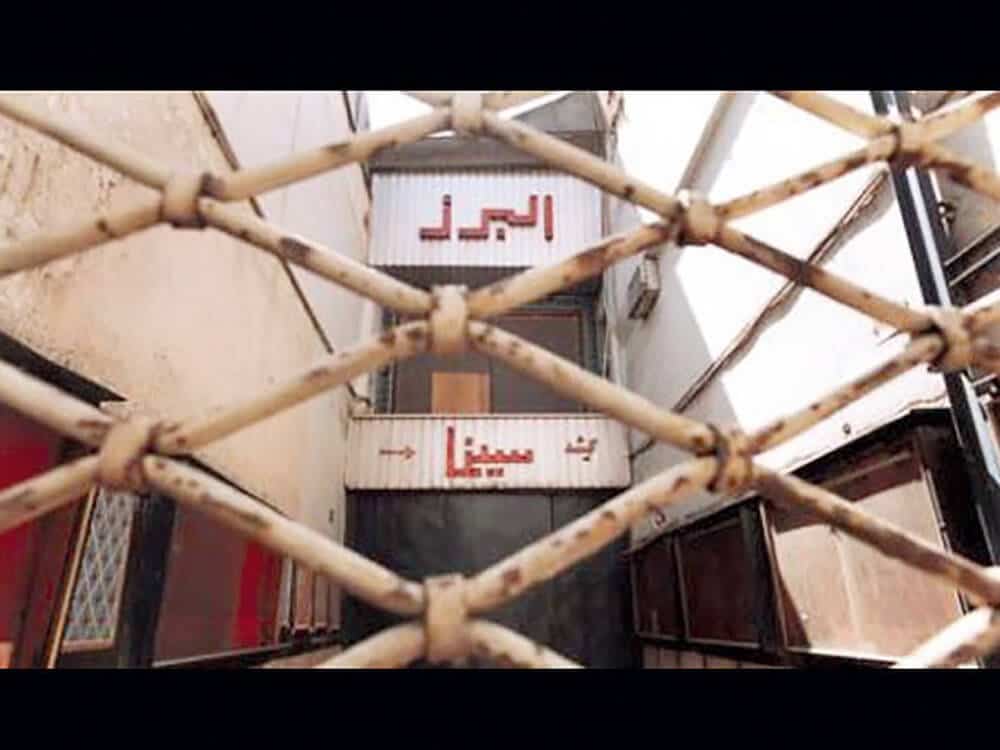 Nader Takmil Homayoun (*1968 in Paris)
After studying literature in Iran, Homayoun worked there as a journalist, film critic and translator. From 1993 to 1997 he studied cinematography in France and has since made documentaries and feature films, alternating between the two: “Iran, a Cinematic Revolution” has been shown at numerous festivals, including Toronto, Istanbul, São Paulo and Los Angeles. His feature film debut “Tehran” (“Tehroun”) won the 2009 Critics’ Week Award at the Venice Film Festival. His television films “Under the Carpet” (2016) and “Golden Wedding with Handicap” (2019) were shown on Arte.