The Naked King – 18 Fragments about Revolution

1979/1980: While in Iran a millennia-old model of rule – the Shah – is overthrown, in Poland the Solidarność movement rises up against the communist system. The Swiss Andreas Hoessli got to know the reporter Ryszard Kapuściński, who reported on the revolution in Iran, as a research fellow in Poland. Kapuściński’s notes are the starting point for a many-voiced and film essay rich in allusions, for which Hoessli travels to Poland and Iran to meet contemporary witnesses and later generations. He also takes up the reports of the Polish secret service about himself.

The commentary is spoken by Bruno Ganz in his last film appearance! 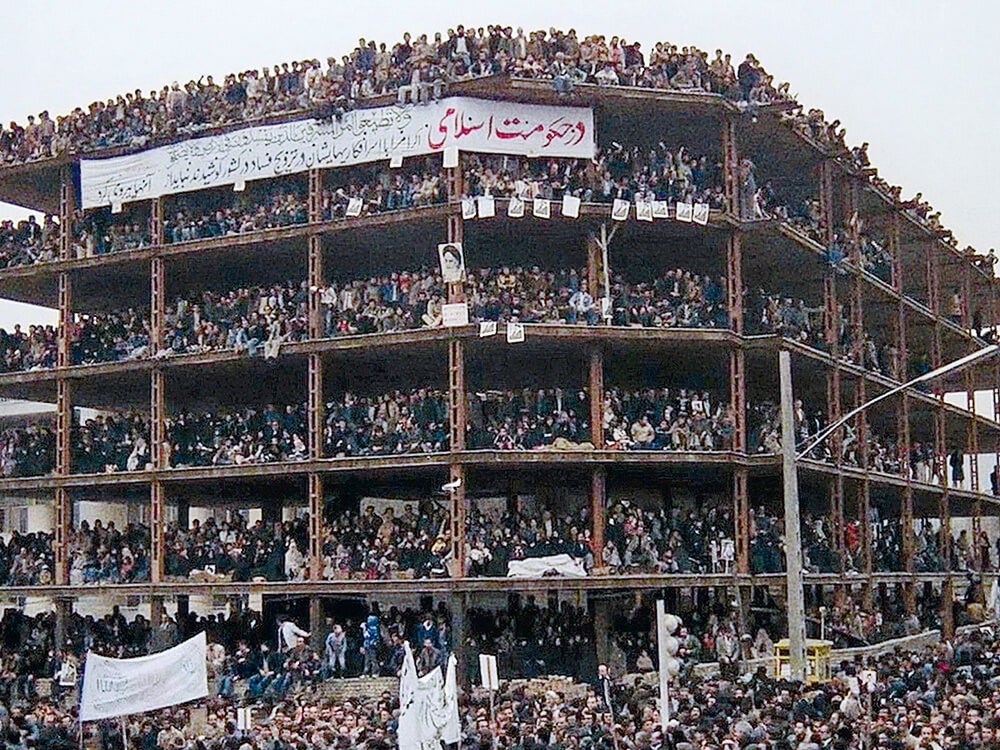 Andreas Hoessli (*1950 in Zürich)
The Swiss documentary film director and author Andreas Hoessli studied sociology and economic and social history in Zurich and Paris. He went to Warsaw in 1980 to study for his dissertation. He then worked as a correspondent for Eastern Europe and has been filming reportages and documentaries for television and cinema since 1987.