Iranian women did not only play a major role in the fall of the Shah: Azadeh Bizargiti demonstrates their participation in decisive chapters of recent Iranian history. Anis al-Dawla, the most important of the 84 wives of the Kajar ruler Nasreddin Shah, was one of the most influential women of her time. Zaynab Pasha, a Tabriz farmer’s daughter, coordinated protests against the British tobacco monopoly and led the occupation of wheat silos to avert a famine for which the government was partly responsible. And Maryam Bakhtiari – the country’s first female military commander – supported the Bakhtiari tribe against the Shah and was committed to the 1909 constitutional movement, which also paved the way for the 1979 revolution. 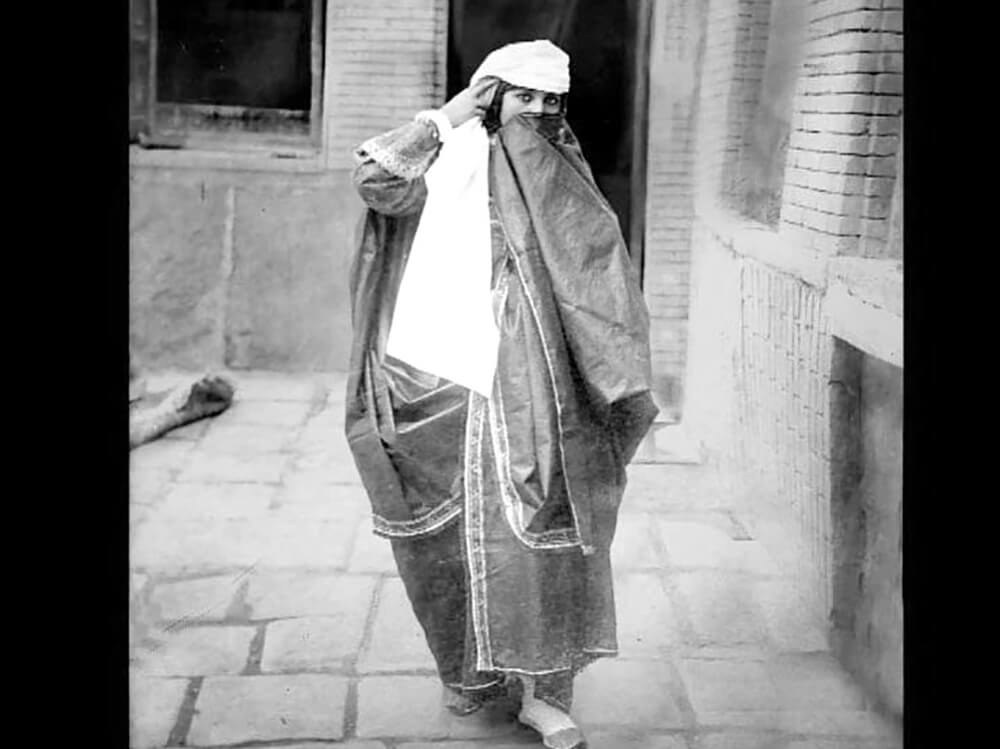 Azadeh Bizargiti (*1979 in Rasht)
The director has a B.A. in Persian Literature and is a member of the Iranian Documentary Filmmakers’ Association. She has made several award-winning documentaries: “The Scent of Lemon at Dawn” is dedicated to the fate of five women who were victims of Iraqi poison gas operations in the Iran-Iraq war. “The Hidden Half of the Moon”, the result of her research into women in the era of the constitutional revolution, received a grand prize at the Cinema Verité documentary film festival.