As a young man, Kianoush Ayyari filmed a unique historical moment in which the old order is deposed and the new order has not yet gained a foothold. The film editing connects the most diverse milieus of a society between dissolution and transition. Women are still unveiled, different groups distribute brochures, citizens discuss the promises of the government, and in the theatre shouts are heard: “Either death or freedom!” In the park one young man imitates the famous singer Fereydoun Farokhzad, another parodies the Shah, students argue in front of the university – and drug addicts still vegetate in the poor south of Tehran. The film ends with pictures of the first election after the revolution. 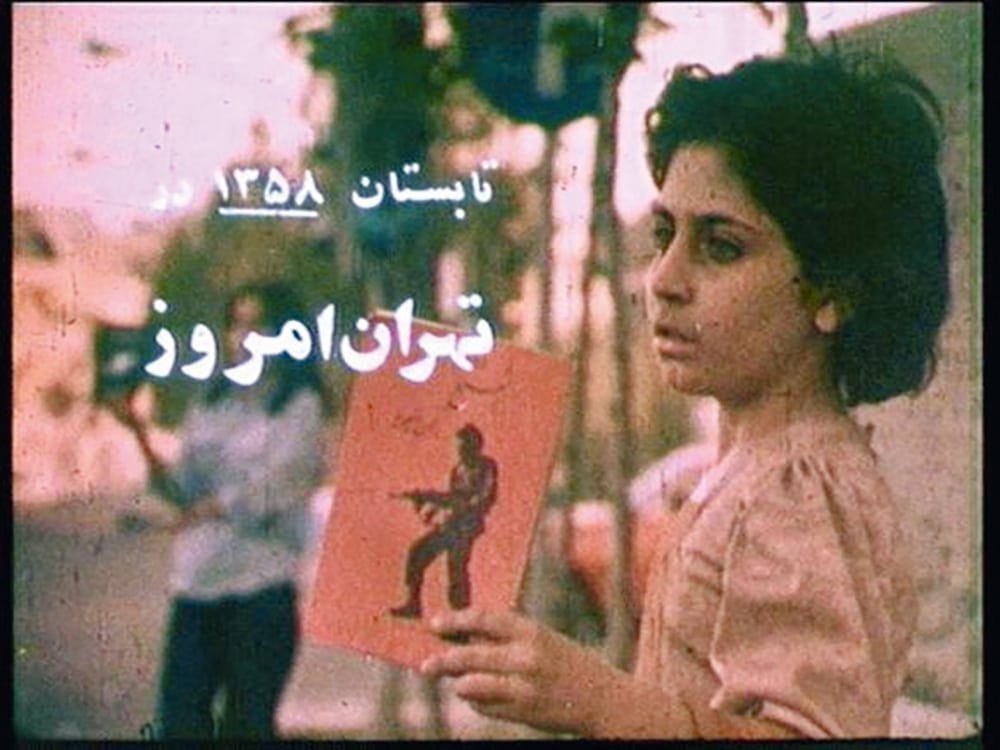 Kianoush Ayyari (*1951 in Ahvaz)
Born in the southwest of Iran, Ayyari began his film career with 8mm short films. In 1994 “Abadani-ha” won the Silver Leopard of Locarno. Feature films such as “To Be or Not To Be” (1999) on the subject of heart transplantation or “Wake up, Arezoo!” (2005) on the terrible earthquake in Bam deal with central social themes in a direct, realistic style. “Fresh Breath” is the first of Ayyari’s 13 films to date.